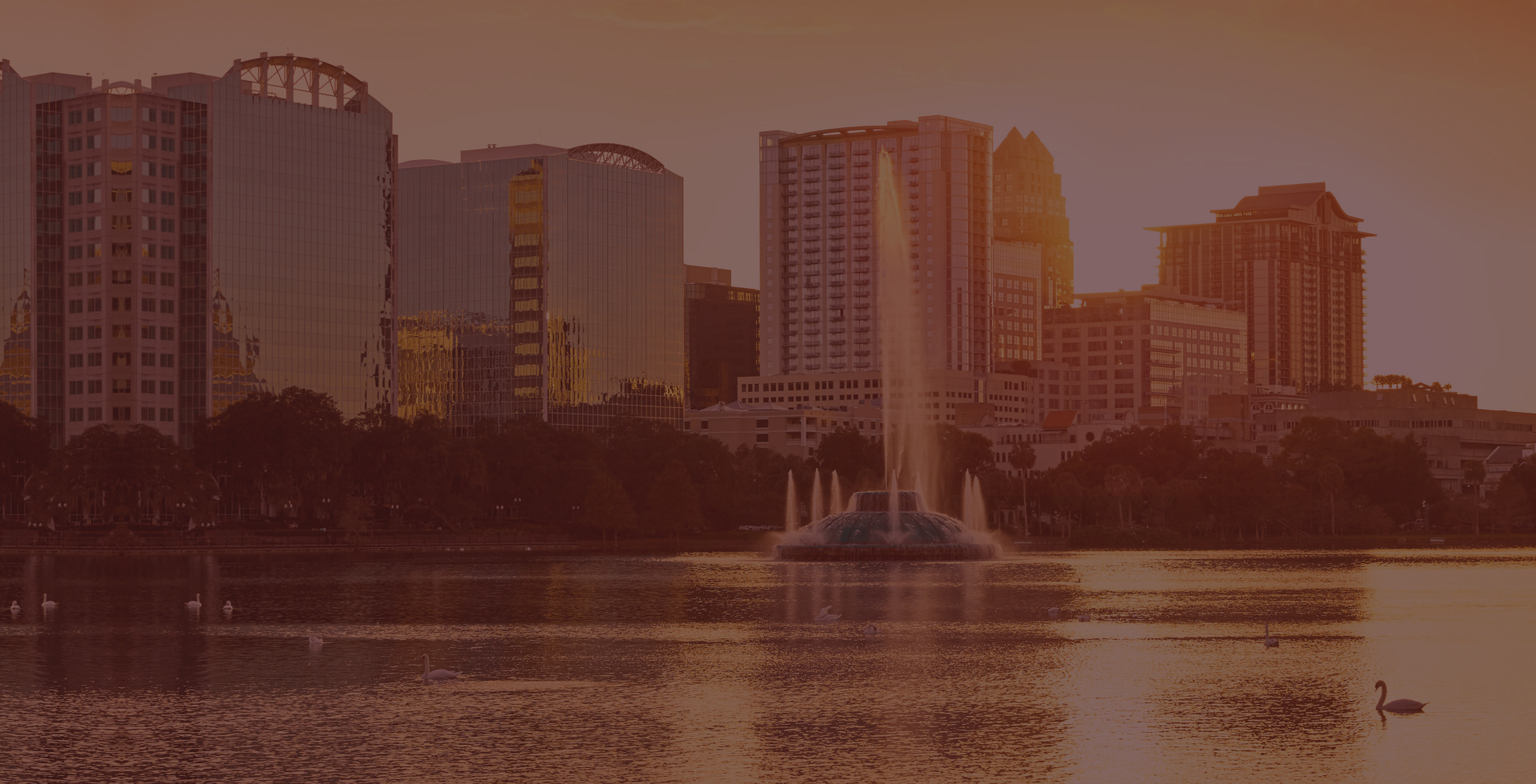 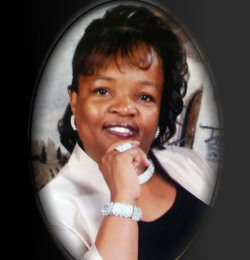 As a young adult having been raised with great moral and civil respect growing up in Florida, Jackie found herself suicidal, angry, and depressed. It was not until she was faced with a trauma from being bullied, attempted molestation, arrested, and drug addiction in her past history that caused her to become an advocate that would change the rest of her life and those who cross her motivational path. She would be exposed to the difficulties of functioning with her past as her main tool for helping others cope with emotional struggles.

Born into a modest yet conservative family with traditional moral standards, it was after a life filled with depression, bullying, low self-esteem, exploitation, and abuse where Jackie found herself exposed to emotional struggles, mental stress, physical weaknesses, and spiritual vices that placed her at the crossroads in life which yielded her to expose her deepest pains as her greatest triumphs. She initiates her place of recovery through helping others cope with daily basic struggles of emotional and mental struggles often disregarded. Recognizing that these were the vital struggles that the average individual has to conceal from everyone gave her a platform to share her experiences as a tool of motivation for at-risk men, women, and children.

Her greatest achievement is her self-awareness which she has mastered in sharing with others. She founded After The Darkness (ATD) to bring about self-awareness to adults who have struggled with learning disabilities, depression, anxiety, and abuse. ATD was designed to specifically address the emotional state while targeting the mental state. She also found Dark Yet Lovely Expressions (DYL) dedicated to emotional recovery for long-term exploited young adults and helping them steer away from co-dependency to independency through involvement in arts and recreation. She designed programs with the art of influence to awaken the conscious of exploring one’s self so people would know that they don’t need a one-time fix but a self-continuance lifestyle with the power of affirmation. She is the best-selling author of the “In the Mirror” book series.

In hindsight, Jackie realized her motivation was to create organizations that are not only focused on those who have made bad decisions and mistakes in their past but is also focused on the personal development of a prevention organization to challenge the recidivism of it. Jackie’s desire for the personal individual, the community, and corporations with individuals helped her to collaborate in creative programs that focused on inventive forms to meet the wraparound needs of every individual. Jackie holds a Master of Education (M.A. Ed) and Doctor of Divinity (D.Div.) from the Metropolitan Christian University. She currently earns her Doctor of Philosophy (Ph.D.) in Christian Counseling.

Jackie’s mission to be a motivation to others has led her on a lifelong journey of personal coaching, counseling, mentorship and speaking services. She provides emotional resolution workshops, life skills seminars, and directional conferences. Her desire to bridge the gap between what you think of yourself and what others think of you makes a difference in the journey. In summer 2018, she will publish her first workbook series, “Connect the Don’ts”.

We provide a wide variety of programs and services that can be specifically tailored to meet your personal goals, aspirations, and needs.